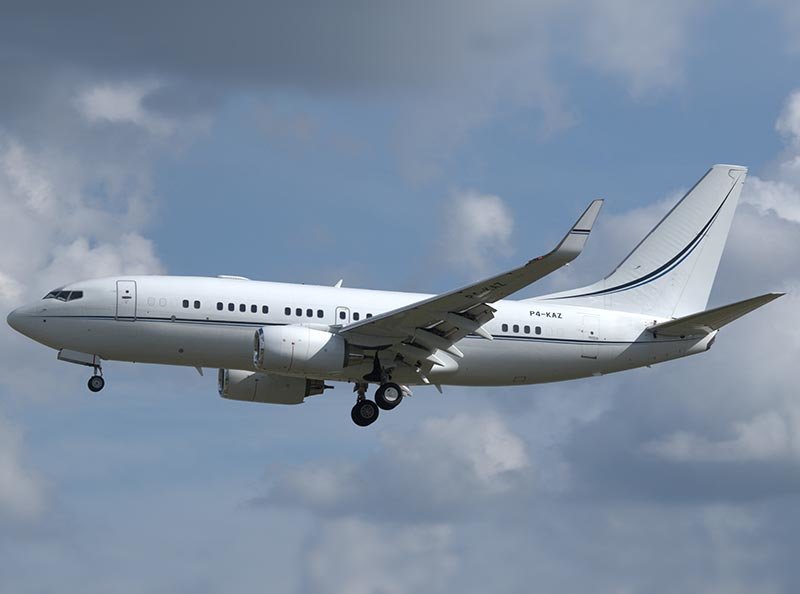 Work under pressure (above average)

Adherence to regulations and procedures (above average)

Planning and organization (above average)

Copa Airlines is a leader airline in Latin America for passengers and cargo with more than 60 years in the air transportation market. Since 2005, through Copa Holdings, S. A., the airline has been on the list of the New York Stock Exchange, becoming the third Latin American airway to be quoted in this important market. Currently offering service to destinations in North, Central, and South America and the Carribean through the Hub of the Americas at the Tocumen International Airport in Panama, Copa Airlines relies on one of the youngest and modern fleets in the industry, comprising of Boeing 737 NB and Embraer-190 aircraft.

One of the youngest fleet in the world

91% arrivals on time (among the best in the industry)

Reports of baggage below 1.8

Copa Airlines is offering you the opportunity to become part of the leading team that connects Latin America to various cities and destinations via our Hub of the Americas.

As a Copa Airlines team member, you will have fulfilling experiences in a diverse environment that thrives on teamwork values and continuous improvement, inspiring you to go a long way in your professional career.

Get Notified of New Vacancies