Back to Search
Important: Applicants must be able to show proof of right to work in the UK. 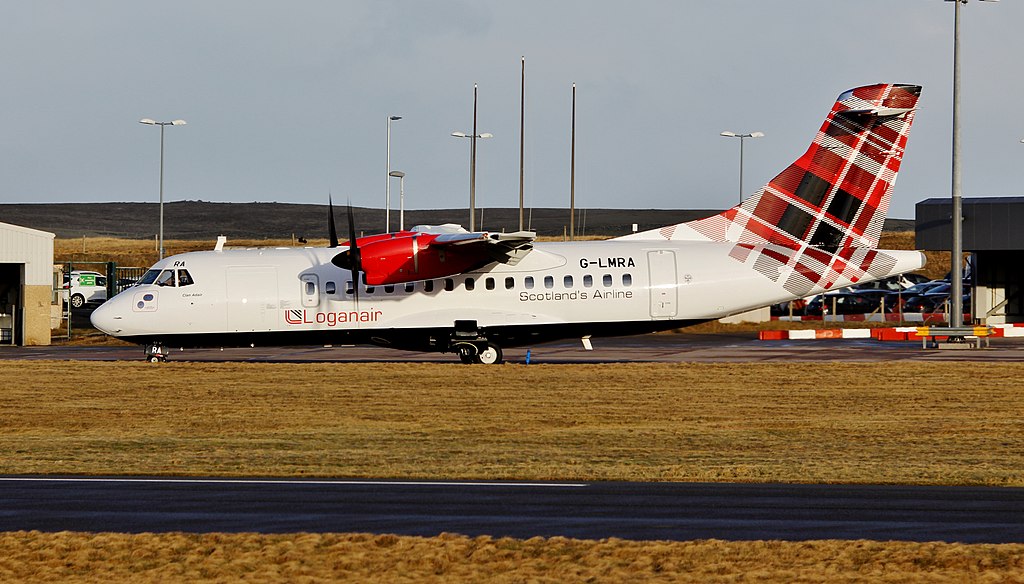 Applications are invited from Captains for the four noted bases.

It is anticipated that the people appointed to the roles will be Captains already in their respective base. However, a transfer to one of the bases to become a Base Captain may also be considered, if that is in line with operational requirements.

To be effective in the role, essential attributes will include forward thinking, excellent communication skills, diligence, and approachability. Previous managerial or supervisory experience is desirable.

The role will provide in base support and leadership for Flight Crew and a point of contact within their regional hubs. Regional Base Captains will report to the Flight Crew Manager. The role will be in addition to line pilot responsibilities:

- Point of contact for Flight Crew welfare within regional hub

- Carrying out annual performance reviews in line with Loganair policy, following up on any resulting actions and development plans

- Liaise with regional base stakeholders on behalf of Flt Ops.

- Responsible for liaising with Flight Ops Administrator for base stationary requirements

- Responsible for base flight documentation within regional hub

Get Notified of New Vacancies